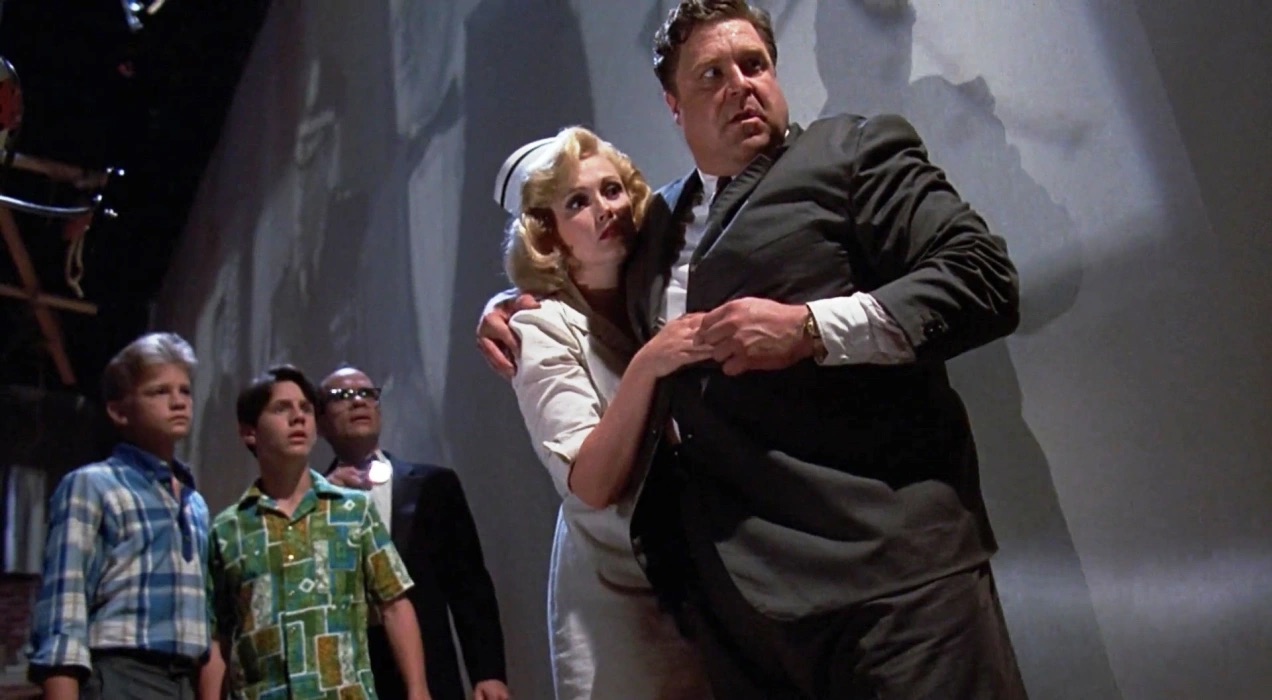 "Matinee" is a delightful and nostalgia-fueled tribute to the B-movie horror genre of the 1950s. Set against the backdrop of the Cuban Missile Crisis, the film follows a young film fanatic named Gene Loomis (Simon Fenton) as he eagerly anticipates the arrival of the latest creature feature from schlock movie mogul Lawrence Woolsey (John Goodman).

Goodman is fun as Woolsey, a larger-than-life figure who is equal parts huckster and showman. He's accompanied by his sultry assistant, Ruth (Cathy Moriarty), and together they travel the country promoting their latest film, "MANT!", a thinly veiled knock-off of "Them!" complete with giant ants and a nuclear plot.

While the main plot follows Gene and his friends as they navigate the excitement and fear of the missile crisis, the film is equally entertaining as a send-up of the B-movie genre. The special effects are cheesy in all the right ways, and the film is filled with fun references to classic sci-fi and horror movies.

Director Joe Dante, who also made the beloved "Gremlins," brings his signature wit and affection for the genre to "Matinee." The film is a great reminder of the power of cinema to transport us to different worlds and provide a temporary escape from reality. It's nostalgically big fun! 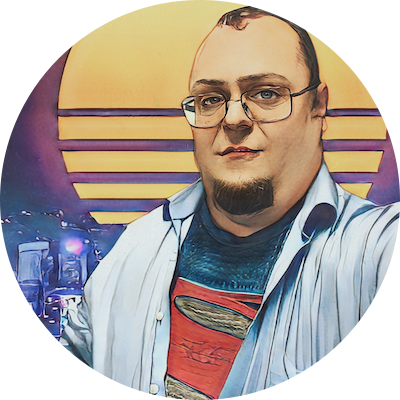 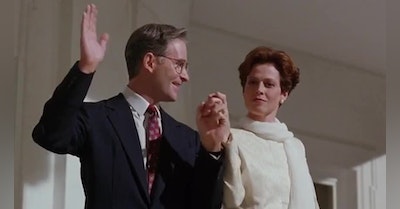 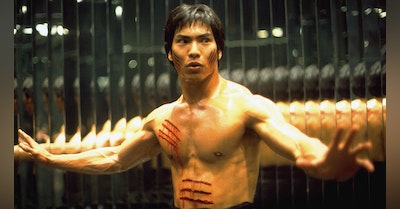