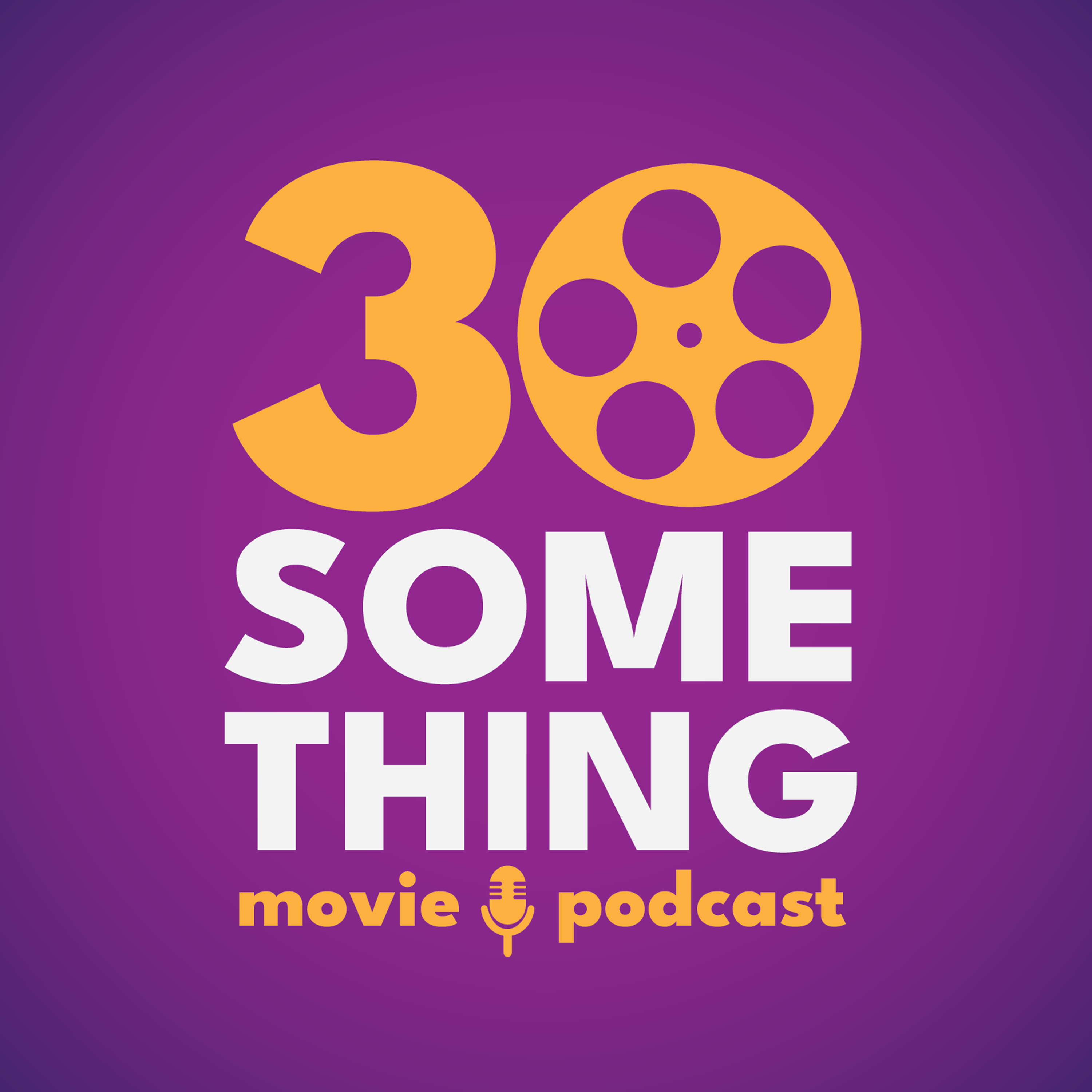 A group of friends discuss movies that have reached their 30th anniversary this year.

New to 30something Movie Podcast?

Join us as we dive into a whole new world... wrong movie... a kingdom under the sea and talk about the history and impact of Disn…

Sometimes our podcast gets confused with ones that talk about the 80s TV series "thirtysomething," but see, we've got this little…

Charlie left his humble beginnings in London to make it big in America... and he definitely made it. Chaplin tells the story of one of the most influential filmmakers in early Hollywood. Robert Downey Jr, Kevin Kline, Dan Ay…

William Munny struggles to provide for his children after his wife died. Now a drifter has offered him the chance to kill for money -- and killing was the only thing he was ever good at.  Clint Eastwood, Morgan Freeman, and …

It would seem that life would end when a man went to prison, but for Malcolm Little it was a wake-up call. While incarcerated, he learned about the tenets of Islam and became a member of the Black Nationalist group, the Nati…

A young FBI agent is assigned to work a murder investigation on a Sioux reservation, just because he happens to have some Native American ancestry. He's caught between two worlds: his job as an FBI investigator and a communi…

3 times the suspense. 3 times the danger. 3 times the terror. The guys welcome Patreon Co-Executive Producer, Rob Perry, as he sits down with us to review possibly the most controversial entry in the Alien franchise. Sigourn…

Alright you Primitive Screwheads, listen up! You see this? This... is our PODCAST... on Army of Darkness. Patreon Co-Executive Producer, Rob Perry, was our guest. The show retails for free and can be found in the Film Histor…

What three movies would be the best to give someone an idea of your cinematic tastes?
1. Star Wars
2. Fight Club
3. Amadeus

What’s your favorite way to spend a day off?
Hanging with the family... doesn't matter what or where!

What's one thing that can instantly make your day better?
Getting to go see a movie in a theater and enjoying a big tub of buttered popcorn.

What director has had the biggest impact on you?
Steven Spielberg... the sheer volume of beloved movies from my childhood that he directed make this a no-brainer.

Share a movie that you enjoy but feel like not enough people know about.
One we did earlier on in the podcast... The Name of the Rose. It's a great medieval Sherlock Holmes-style mystery with Sean Connery and Christian Slater.

What is your favorite way to spend a day off?
- Early (before dawn) long run, then with the family — on, by, or in the water

What is one thing that can instantly make your day better?
- Motorcycle ride

What director has had the biggest impact on you?
- John Williams. (Seriously, I think any of the directors that collaborated with him.)

Share a movie that you enjoy but feel like not enough people know about:
- The World's Fastest Indian

What three movies would be the best to give someone an idea of your cinematic tastes?
** Right off the bat, I’d like to say that in keeping with tradition and lists on this podcast, I’m going to add extra “spaces”.
- Casablanca
- Jaws
- E.T. The Extra Terrestrial
- Who Framed Roger Rabbit
- Jurassic Park

What’s your favorite way to spend a day off?
- With two little ones at home, “days off” are very difficult to come by. However, I’m always down to watch a movie or binge some TV shows.

What's one thing that can instantly make your day better?
- When my sons smile at me when they first see me.

What director has had the biggest impact on you?
- Steven Spielberg

"After over 300 shows, these guys are serious professionals. A great concept to look back at movies turning 30. It’s fun to remember back and to see how they hold up after three decades. Not just f…"

A Treasure of Nostalgia

"These guys make immediately feel like you are there with them, discussing the movies we loved from 30 years ago. Insightful, funny, and relaxed; everything I want a podcast to be. Great work!"

Just a lot of fun

"I started listening about a year ago and this podcast quickly became my favorite show. I listen to a lot of podcasts and this one is my favorite. It hits the 80s and 90s nostalgia I love. It also mak…"

"John and the guys do a great job of revisiting movies that are reaching their 30th birthday. I appreciate that they stay on topic and breakdown all the interesting aspects of each movie. They also …"